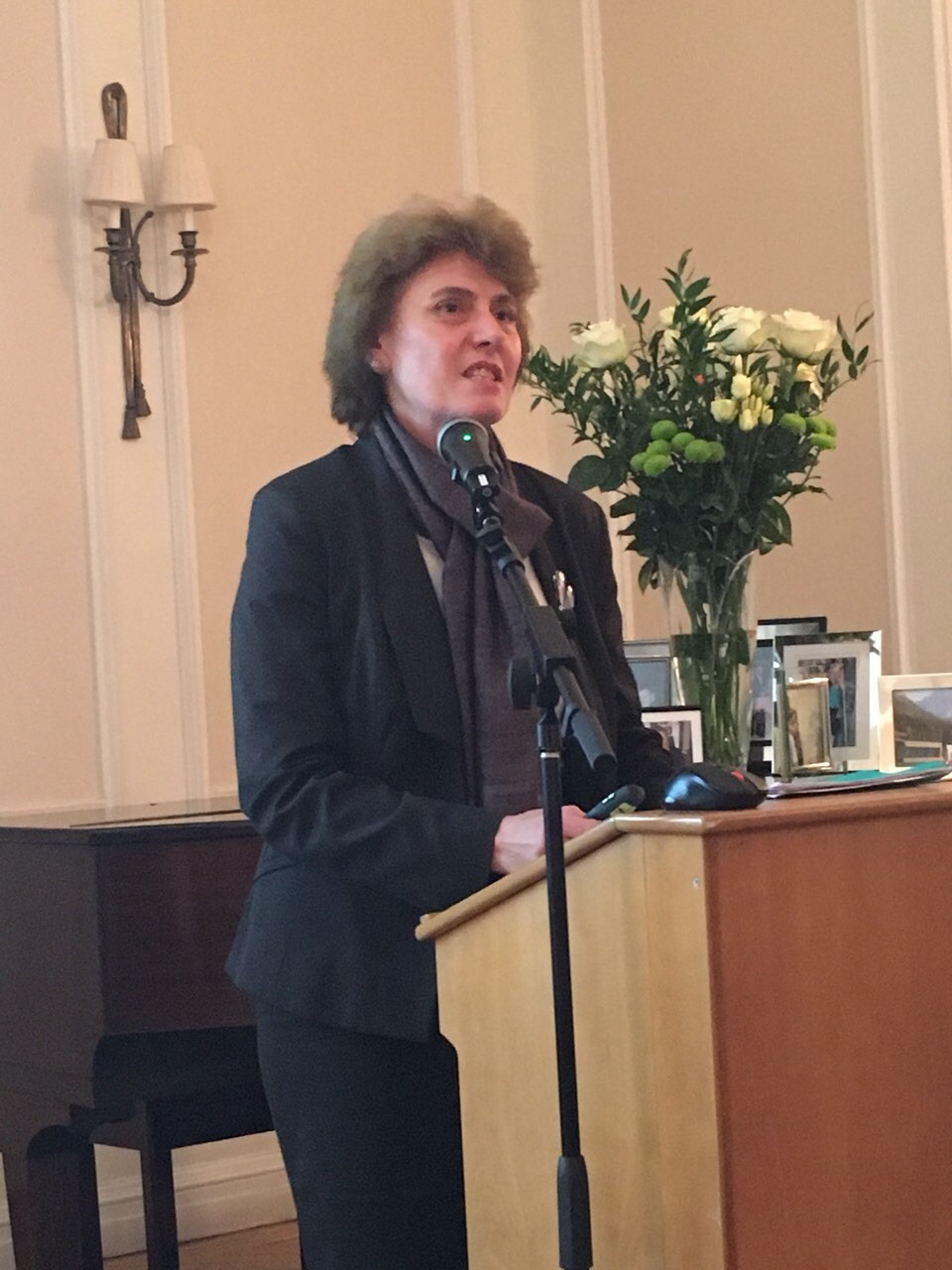 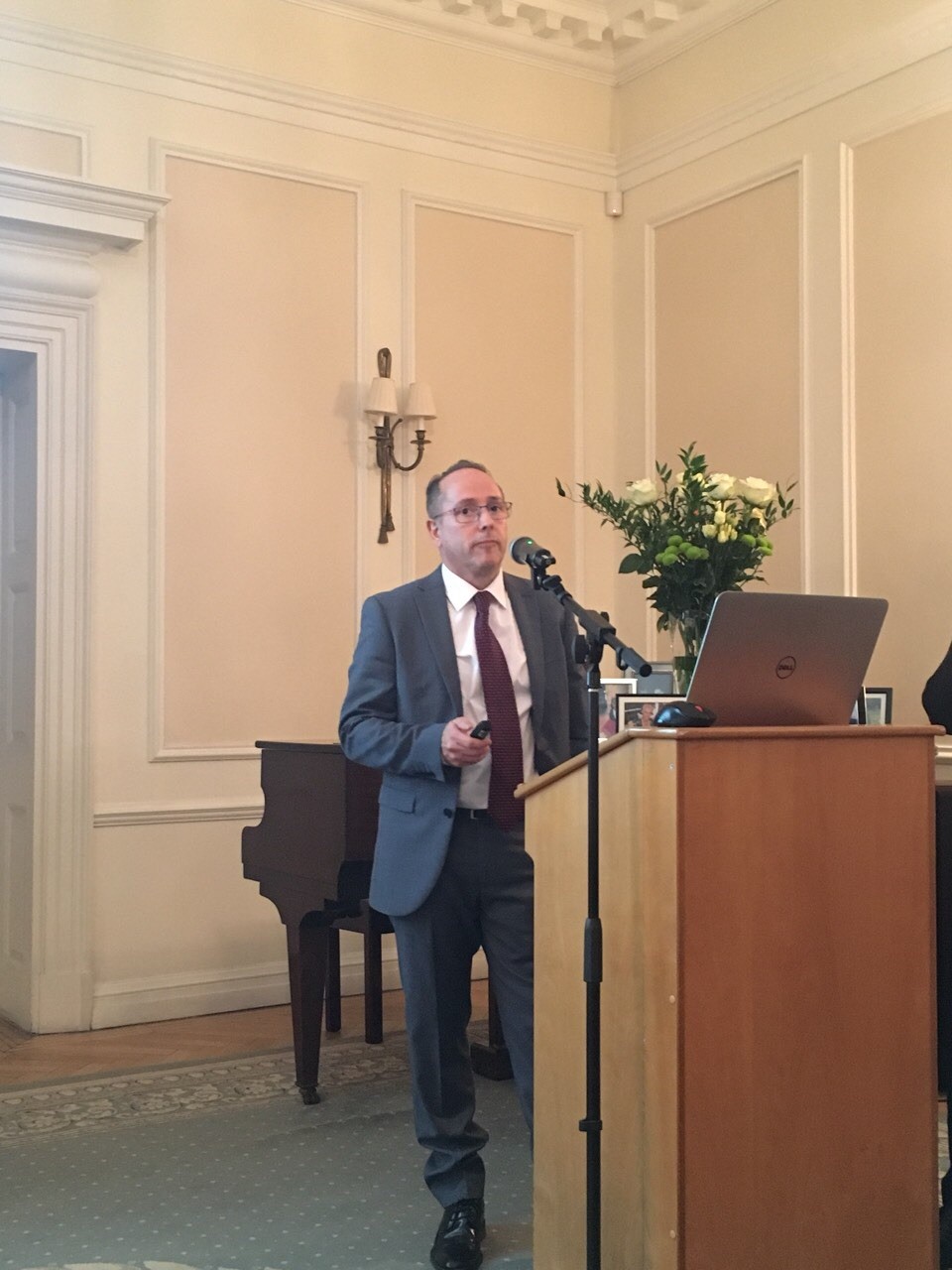 The meeting was officially opened by the British Ambassador in Republic of Bulgaria Mrs Emma Hopkins OBE. Mr Mark Usher, Partner at Solidsoft Reply, presented the development of the European Medicines Verification System and the way the system will operate in Europe. Mrs Illiana Paunova, Executive Director of BgMVO talked about Bulgaria’s progress in the implementation of the Falsified Medicines Directive.

The launch was attended by official guests from the Health Commission of the 44th National Assembly, the Ministry of Health, the Bulgarian Drug Agency, the National Health Insurance Fund, the Chairperson of BgMVO Mrs Olia Vassileva, members of the BgMVO Management board, experts from GS1 Bulgaria, representatives of IT providers of pharmacy and hospital software, representatives of the pharmaceutical industry in Bulgaria and partners of BgMVO.