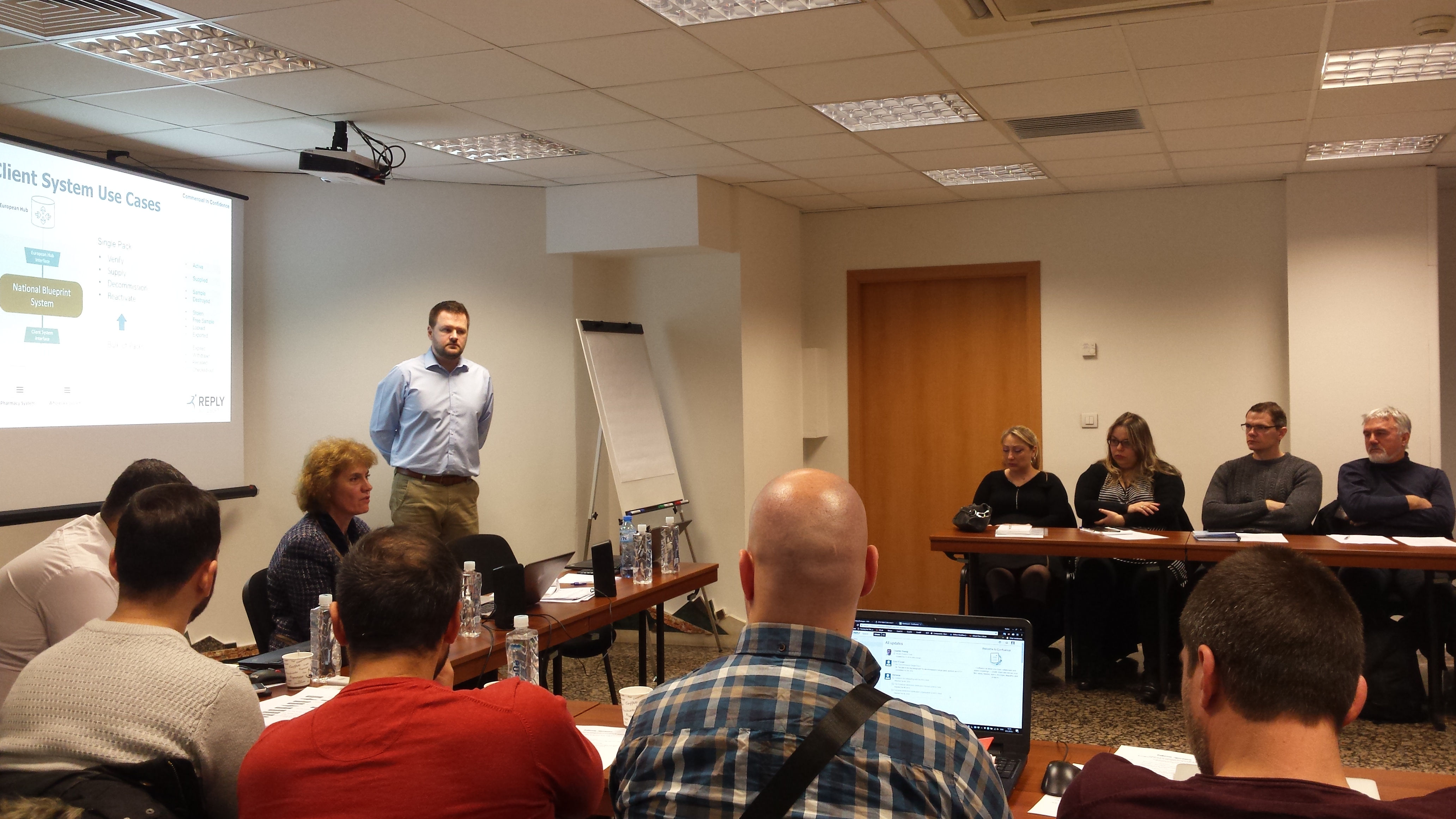 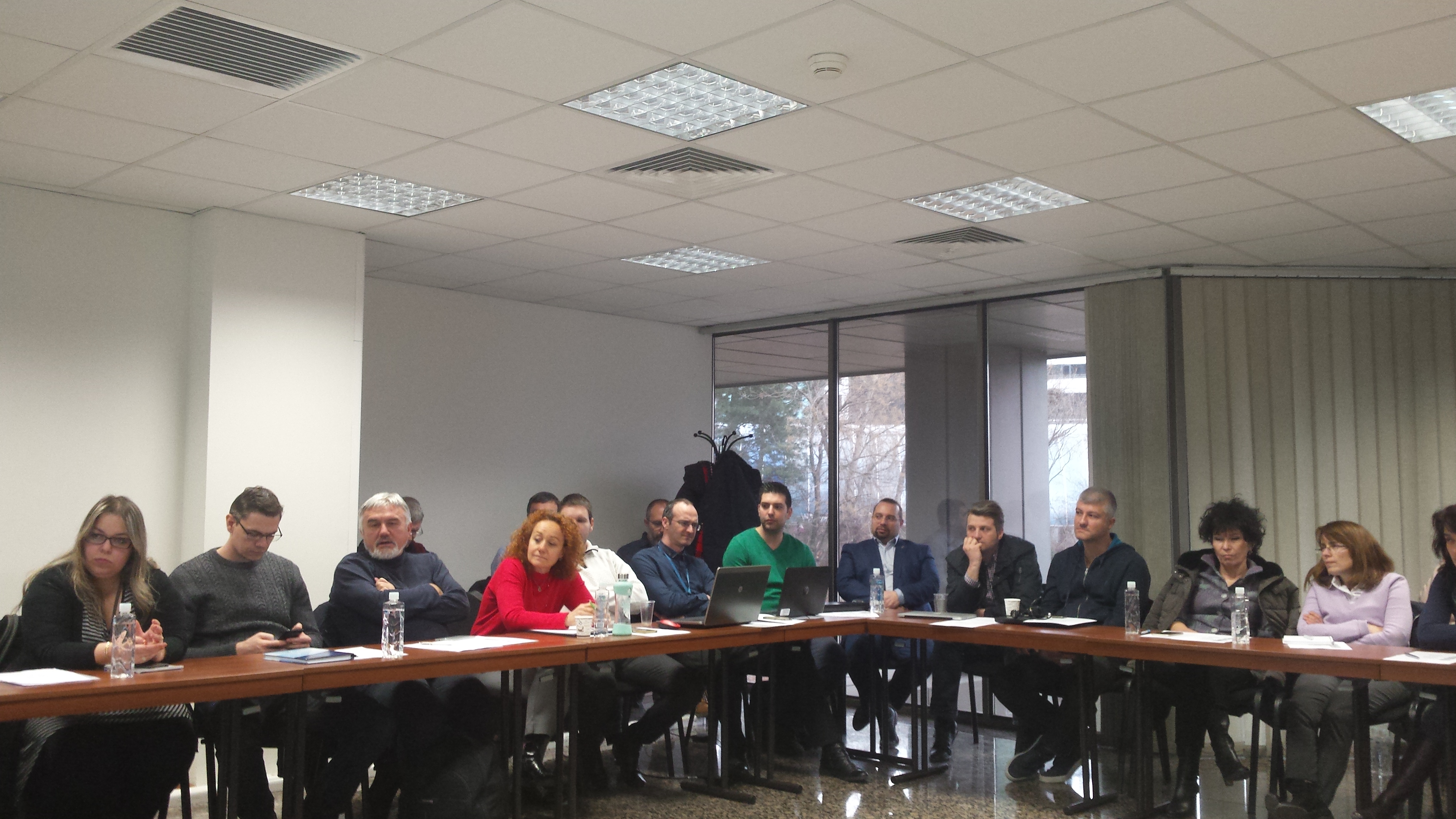 The Bulgarian Medicines Verification Organisation will be conducting two pilot phases of the implementation of the National Medicines Verification System in Bulgaria and planning is already under way. Accordingly, a meeting of the participants in the first pilot phase was held on February 20th 2018 in Sofia. The meeting was attended by representatives from all levels of the drug supply chain in Bulgaria - manufacturers, wholesalers, pharmacies, as well as IT software providers which are ready to start the process of connecting to the system.

Mrs. Illiana Paunova, Executive Director of BgMVO, presented the acceptance criteria for the pilot participants, the process of on-boarding of the end-users (wholesalers and pharmacies) to the Bulgarian Medicines Verification System and the test cases which will be executed in the first pilot phase to be launched this spring.

The participants in the meeting discussed the pilot plan in detail, the products that are planned to be serialised and made available on the Bulgarian market for the pilot phase, as well as the readiness of the IT software providers, wholesalers and pharmacies to start the processes for connecting to the national system, and the respective responsibilities the different parties will have in the pilot project.